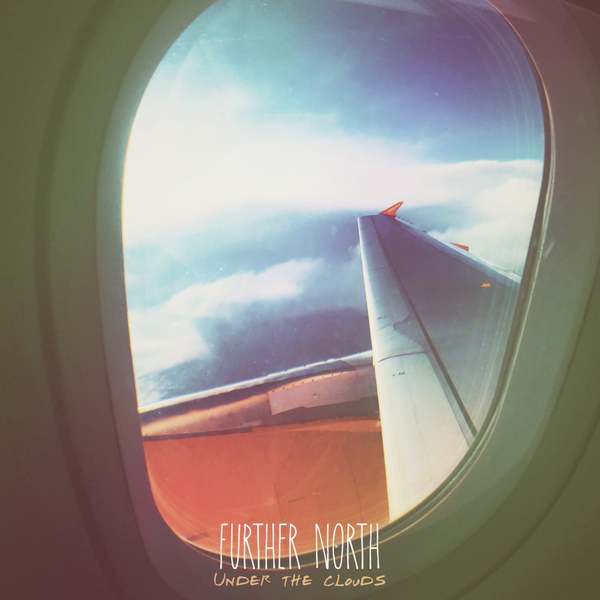 Further North "Under The Clouds" EP

The debut release from Further North.

"They have created something that has a mix of emotions but still manages to make the listener feel good. As a result, Under The Clouds is an impressive collection of songs that will capture a lot of people’s attention."

"Under The Clouds" was recorded at Wax Studios in Fort Worth, Texas
Produced by Geoff Rockwell (FTSK, Kid Liberty, Prizm)
Mixed by Micah Breedlove