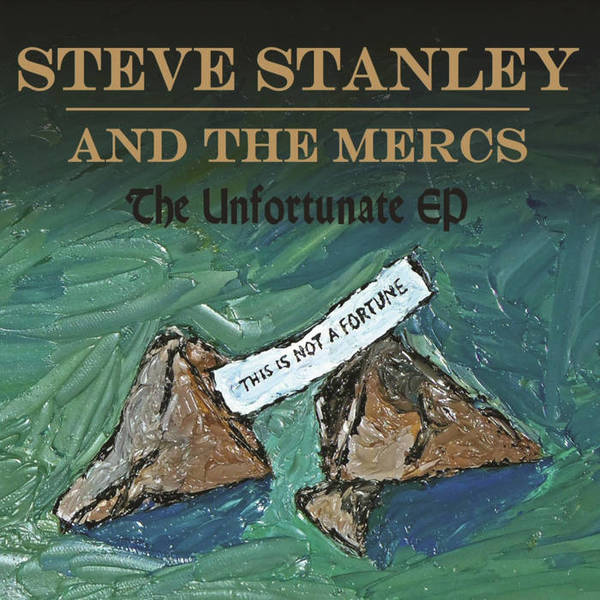 Released June 1, 2013, The Unfortunate EP by Steve Stanley and the Mercs is a critical look at love and loss, birth and death, character flaws in society and in yourself; all of which come at the most unfortunate of times. Steve Stanley and the Mercs have blended their love of folk/acoustic driven music with their backgrounds in pop punk/indie rock. Merging extremes (both lyrically and melodically) they have found a way to make something both sincere and unique.